Fury-Chisora will stream live and exclusively on ESPN+ in the United States starting at 1 p.m. ET/10 a.m. PT.

“The Gypsy King” is returning to defend his crown. Tyson Fury will defend his WBC & Lineal heavyweight titles against British countryman Derek Chisora this Saturday, Dec. 3, at Tottenham Hotspur Stadium in London. Fury has defeated Chisora twice before, but this is the first time the longtime rivals will fight with the heavyweight title at stake.

🔥 “I’ll do to Usyk what @JoeJoyceBoxing will do to Usyk, run him over like a juggernaut.”

@Tyson_Fury believes both him and Joyce would beat Usyk 👀

💪 “My knee went but I got my senses back and recovered quickly.”

@DynamiteDubois analyses what was a tough test against @Kevlerenaboxing last night.

Who do you most want to see @Tyson_Fury fight next year? 👀

Thank you, Tottenham Stadium - You were fantastic 👏🏟

How it started vs How it ended 🧨👀

A truly gutsy performance from @DynamiteDubois, digging deep and finding the inner strength buried in his DNA that only fighters are born with 🧬🔥 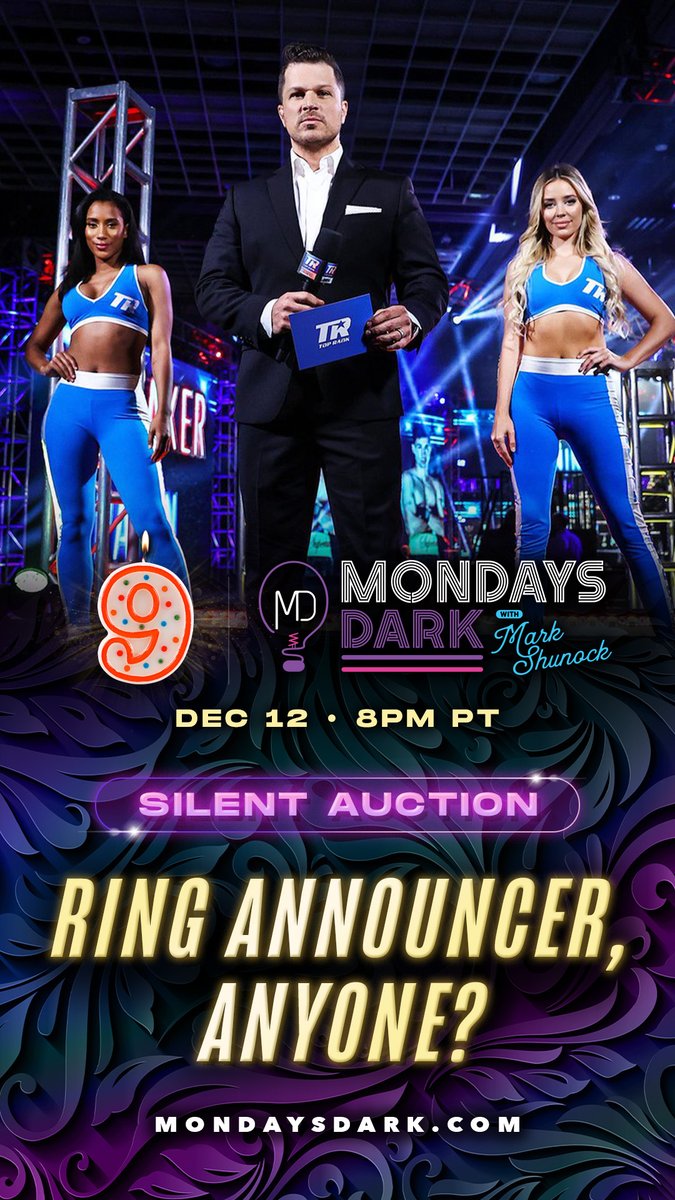 We’re offering a once-in-a-lifetime chance to join @markshunock at a @trboxing fight to go inside the ring as YOU become THE RING ANNOUNCER at an undercard fight here in #Vegas, LIVE on @espn! 💥

.@B_Carrington1 had that man OUT 😳

Thank you for your support 👊🏿

So many layers to this. He knows the world will be watching. Made a huge statement with the cap. A battle cry. No backing down. Why would he with the badge front and centre? Cold. 9.9/10

Top Rank Boxing on ESPN: Fury vs. Chisora will stream live this Saturday, Dec 3, at 1 p.m. ET / 10 a.m. PT exclusively on ESPN+ in the U.S. The event takes place at Tottenham Hotspur Stadium in London, England.

In the main event, WBC and lineal heavyweight world champion Tyson Fury (32-0-1, 23 KOs) will defend his crown against long-standing rival Derek Chisora (33-12, 23 KOs). Fury defeated Chisora by unanimous decision in 2011 and via 10th-round stoppage in 2014. Chisora remains one of the division’s heaviest hitters and is coming off a victory over Kubrat Pulev.

Exclusively LIVE on ESPN+: Fury vs. Chisora (All Times ET)

Joe Tessitore will call the action alongside Mark Kriegel and Hall of Famer Andre Ward.