Katie Taylor says she will silence her critics by putting on a “dominant performance” when she defends her WBC, WBA, IBF, WBO, and Ring Magazine Lightweight World Titles against Delfine Persoon.

It’s a huge rematch at Matchroom Fight Camp this Saturday, August 22, live on Sky Sports Box Office in the UK and DAZN in the US.

The undefeated Irish star (15-0, 6 KOs) captured the WBC crown with a majority-decision victory last June in New York, which was greeted with dismay by Belgium’s Person after ten thrilling rounds that had the MSG crowd on their feet throughout.

They will renew their rivalry this weekend in the most prominent women’s rematch in the history of the sport.

Taylor is looking to get a more definitive win over Persoon before moving on to further legacy fights as she continues to cement herself as one of the best female fighters of all time.

A second fight with newly-crowned Undisputed Welterweight ruler Jessica McCaskill could be on the cards after the American caused a massive upset against long-reigning champion Cecilia Braekhus over the weekend. 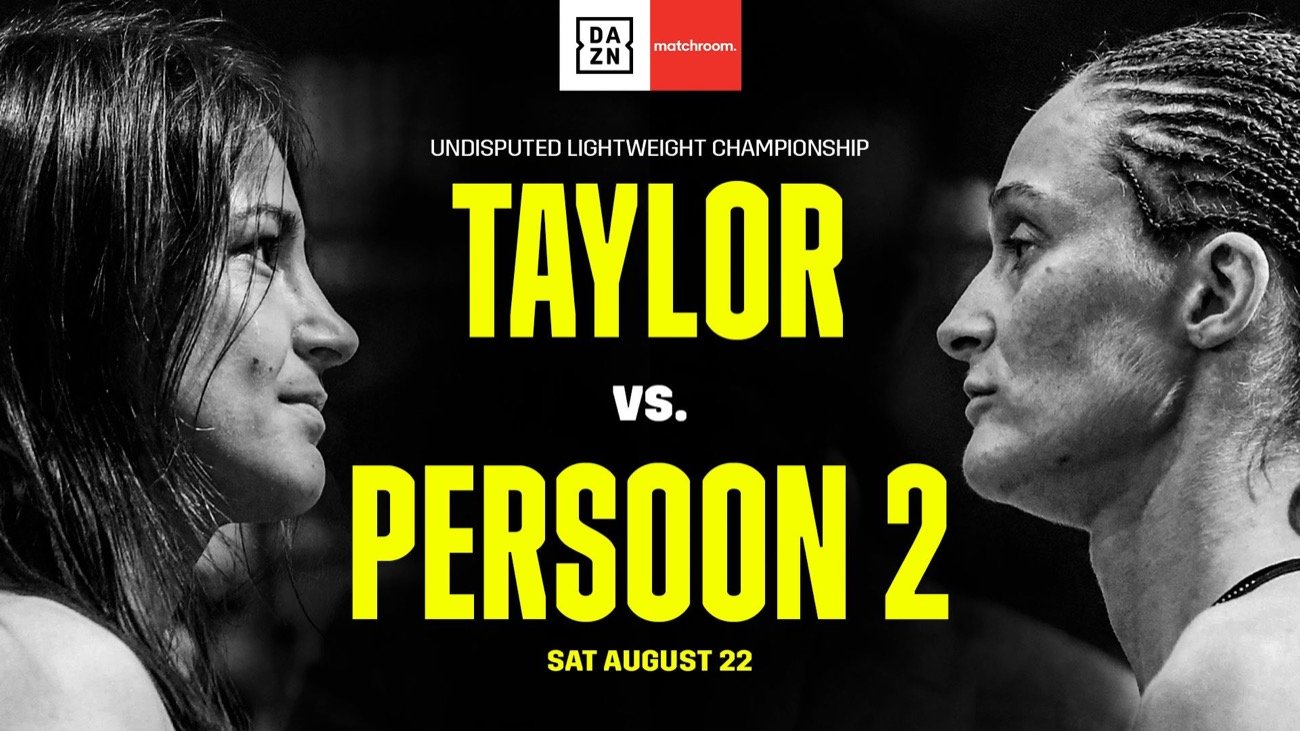 It has been hanging over my head over the last year, so I was delighted when the rematch was nailed down. I’m looking forward to putting on a more dominant performance on August 22 and shutting up everyone that has criticized me over the last year.

“I did watch the fight back, and it was obviously a very close fight. That’s why there is a rematch. I definitely couldn’t have given her more than five rounds, so for people to say it was a disgraceful decision or it was a robbery, it is a disgrace in itself. I felt like I deserved to win the fight even though it was very close. 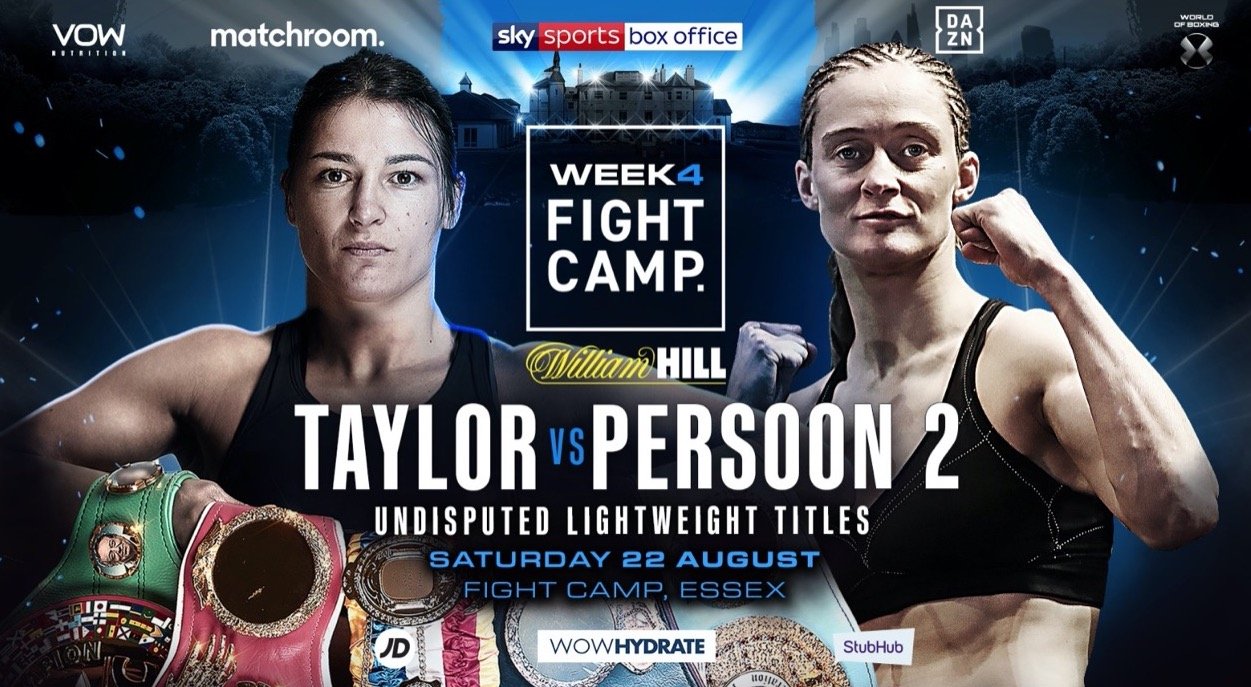