Matchroom Boxing can confirm that Conor Benn’s WBA Continental Welterweight Title clash with former IBO Welterweight World Champion Sebastian Formella will now headline on Saturday, November 21 at The SSE Arena, Wembley, with all of the action shown live on Sky Sports and DAZN.

‘The Destroyer’ (16-0, 11 KOs) scored two big knockout wins in 2019, firstly obliterating Jussi Koivula with a brutal second-round stoppage in his first headline fight at York Hall in June, and then explosively knocking out Steve Jamoye in four rounds at The O2 in October.

Formella (22-1, 10 KOs) went on a 22-fight winning streak, picking up the IBO Welterweight crown against Roberto Arriaza in January earlier this year, before taking two-time World Champion Shawn Porter the distance in his first career defeat in August.

After two quick wins on the spin, unbeaten Croat Alen Babic (5-0, 5 KOs) looks to continue his red-hot run of form with another big knockout win, this time against Hatfield’s Tom Little (10-8, 3 KOs), who has been in with some huge punchers including Filip Hrgovic and Daniel Dubois. 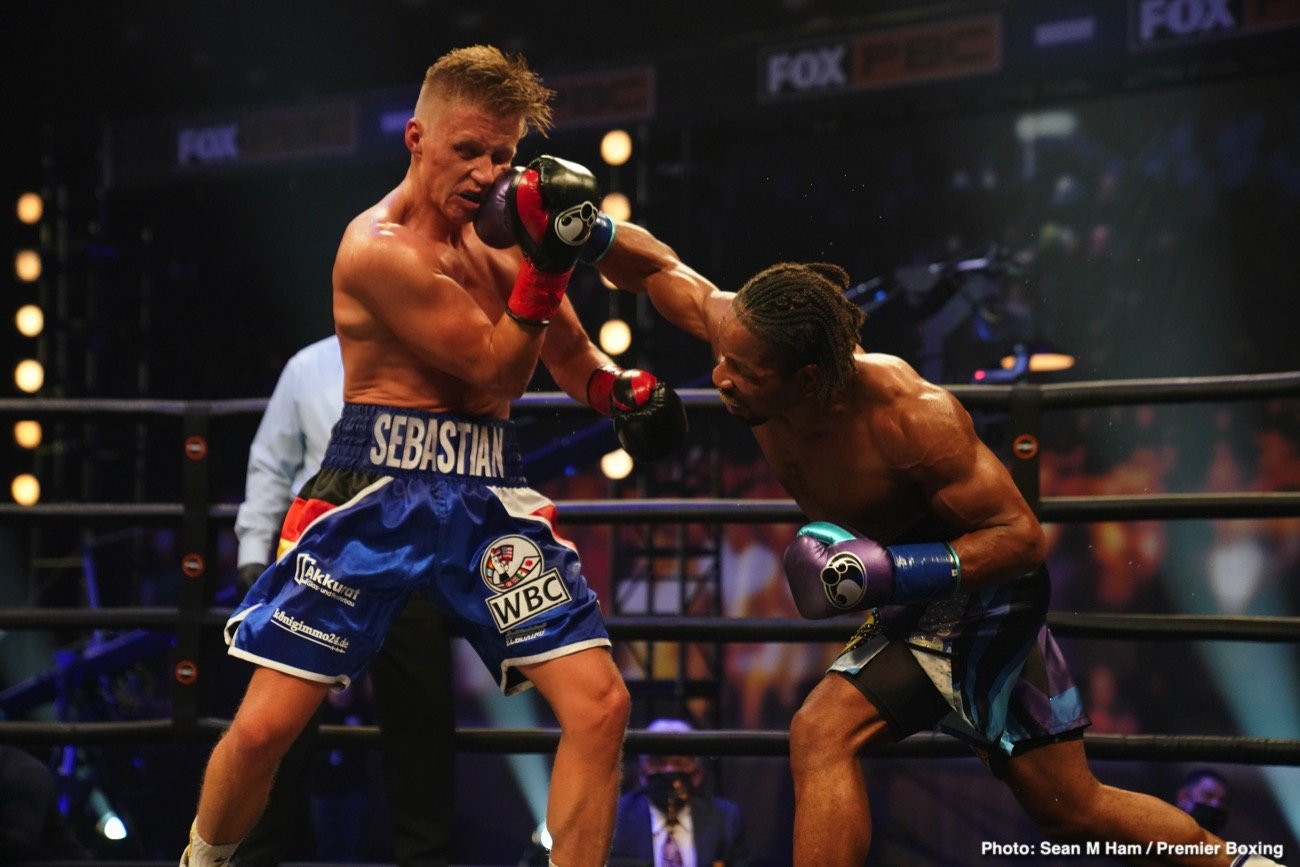 “It’s been a busy period, but I don’t want to rest; I want to fight,” said Babic. “Tom’s a cool guy; he’s a warrior. We’ve exchanged messages on social media, but that won’t hold me back, ‘The Savage’ is waiting to be released and score another KO.”

“Alen makes too many mistakes,” said Little. “I’ve boxed at a much higher level, and it will show. “I’ll be too much for him; this is too early in his career. I’ve been training for a while now with this fight in the back of my mind, so I’m prepared. The so-called Savage won’t hear the final bell.”

“Lartey’s a great opponent for me at this stage of my career,” said Wardley. “He’s a powerful and durable opponent that will definitely look to test me and take me into the later rounds. You’ve seen in his previous fights that he’s not shy of a tear up, so there may be moments in the fight when I’ll have to bite down on my gum shield and get stuck in, which I can’t wait for!”

Following the disappointment of his fight with Christopher Lovejoy falling through at the last moment, Heavyweight fan favorite Dave ‘White Rhino’ Allen (18-5-2, 15 KOs) returns to the ring looking to end the year on a high. 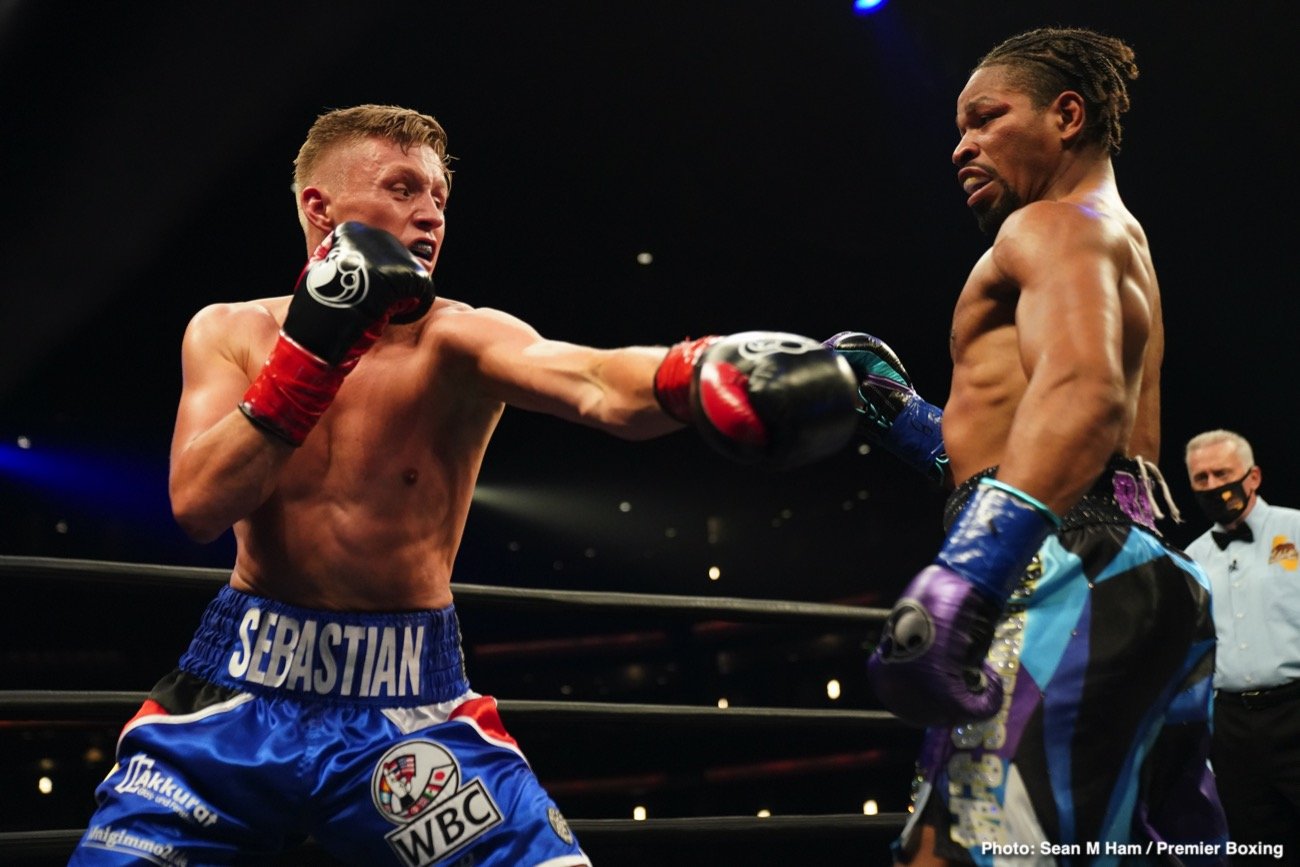 “He’s an explosive young talent, so get ready for more fireworks when Conor collides with Sebastian Formella. Britain’s Welterweight division is really heating up with Josh Kelly and Chris Kongo, also waiting in the wings – and Benn will be hoping to seize his opportunity to impress on a big stage.

“There’s also a Heavyweight triple-header – Fabio Wardley can enhance his growing reputation against Richard Lartey, while Alen ‘The Savage’ Babic battles Tom Little, and Dave Allen also returns in a thriving top division. It should be another superb evening of action on Sky Sports.”