The tripleheader, originally scheduled for November 28, will see middleweight contenders Matt Korobov and Ronald Ellis battle in the 10-round co-main event and rising super lightweight phenom Richardson Hitchins taking on the toughest test of his young career as he faces former world champion, Argenis Mendez in a 10-round telecast opener.

TGB Promotions and Sampson Boxing promote the event. Hitchins vs. Mendez is co-promoted by Mayweather Promotions.

Nordine Oubaali vs. Nonito Donaire was originally scheduled to occur on December 12 but was postponed after Oubaali tested positive for COVID-19.

“This main event on December 12 will pit two of the 130-pound division’s most exciting rising talents against each other as the sublimely skilled Chris Colbert faces the powerful Jaime Arboleda in a can’t-miss showdown,” said Tom Brown, President of TGB Promotions. 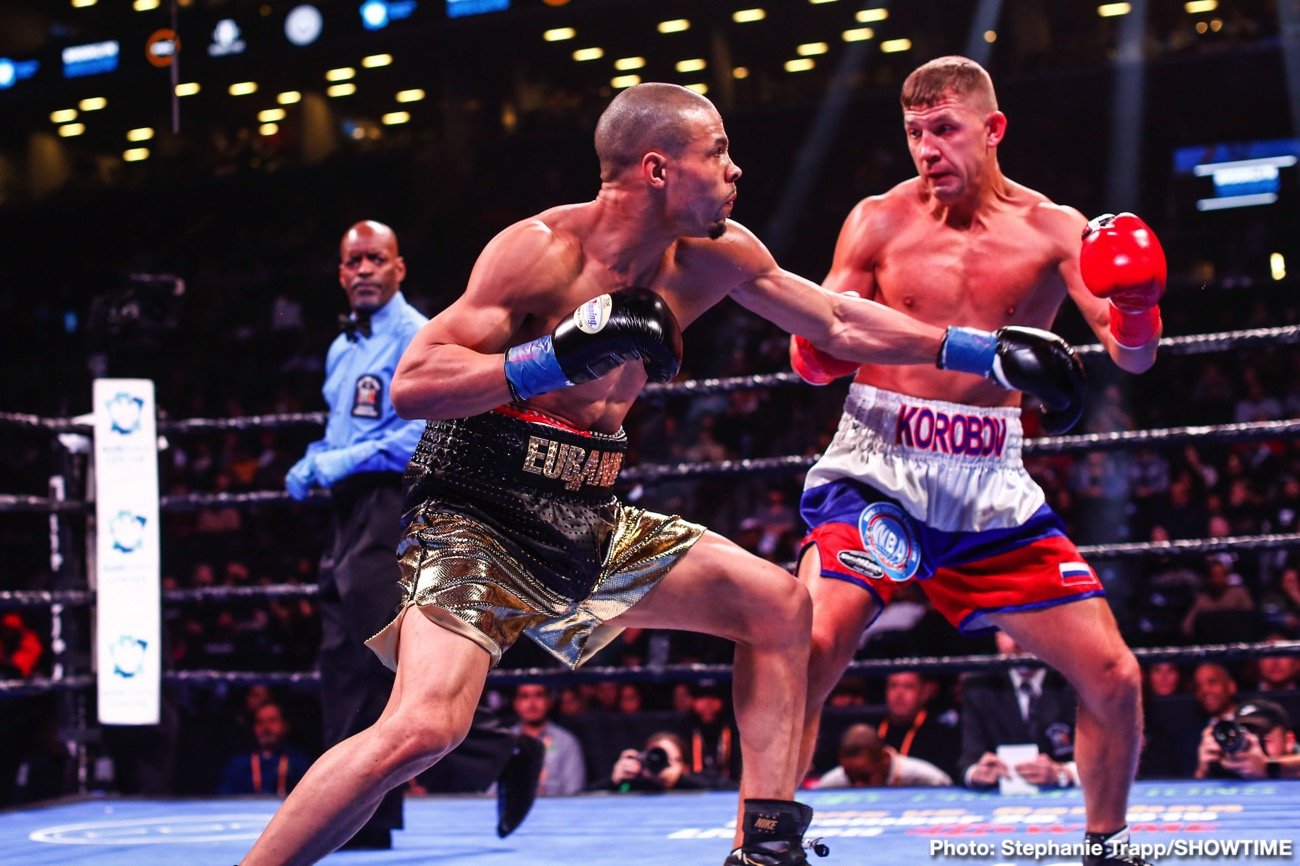 “The co-main event will see two middleweight contenders in Matt Korobov and Ronald Ellis looking to show that they’re among the division’s elite, while the SHOWTIME opener features the exciting prospect, Richardson Hitchins, against the always tough Argenis Mendez in a big step up fight. These are three evenly-matched bouts that should make for nonstop drama on fight night.”

Representing his native Brooklyn, N.Y., Colbert (14-0, 5 KOs) has quickly shot up the 130-pound rankings, taking on the high-level competition in his first 14 pro fights. The 24-year-old beat then-undefeated fighters Austin Dulay, Titus Williams, and Antonio Dubose, all in his first eight fights as a professional.

In 2019, Colbert added four more victories to his tally, including an explosive first-round knockout of veteran Miguel Beltran Jr. Most recently, Colbert won his interim title by dropping former super featherweight champion Jezreel Corrales on his way to a unanimous decision in their January 2020 clash.

“I’m super excited to be making my big stage debut in the main event,” said Colbert. “It’s been a long camp, but training is going great. I’m looking to put on a dominant performance, and I’m looking for the knockout if it’s there.

If I can get it, that would be splendid. I know Jaime is going to come to fight. He wants the belt as bad as I want to keep the belt.

It’s all going to come down to stamina, ring IQ, and who has the greater will to win. I feel like I’m the guy for the job. There’s no way in hell I’m giving up my belt in my first defense.” 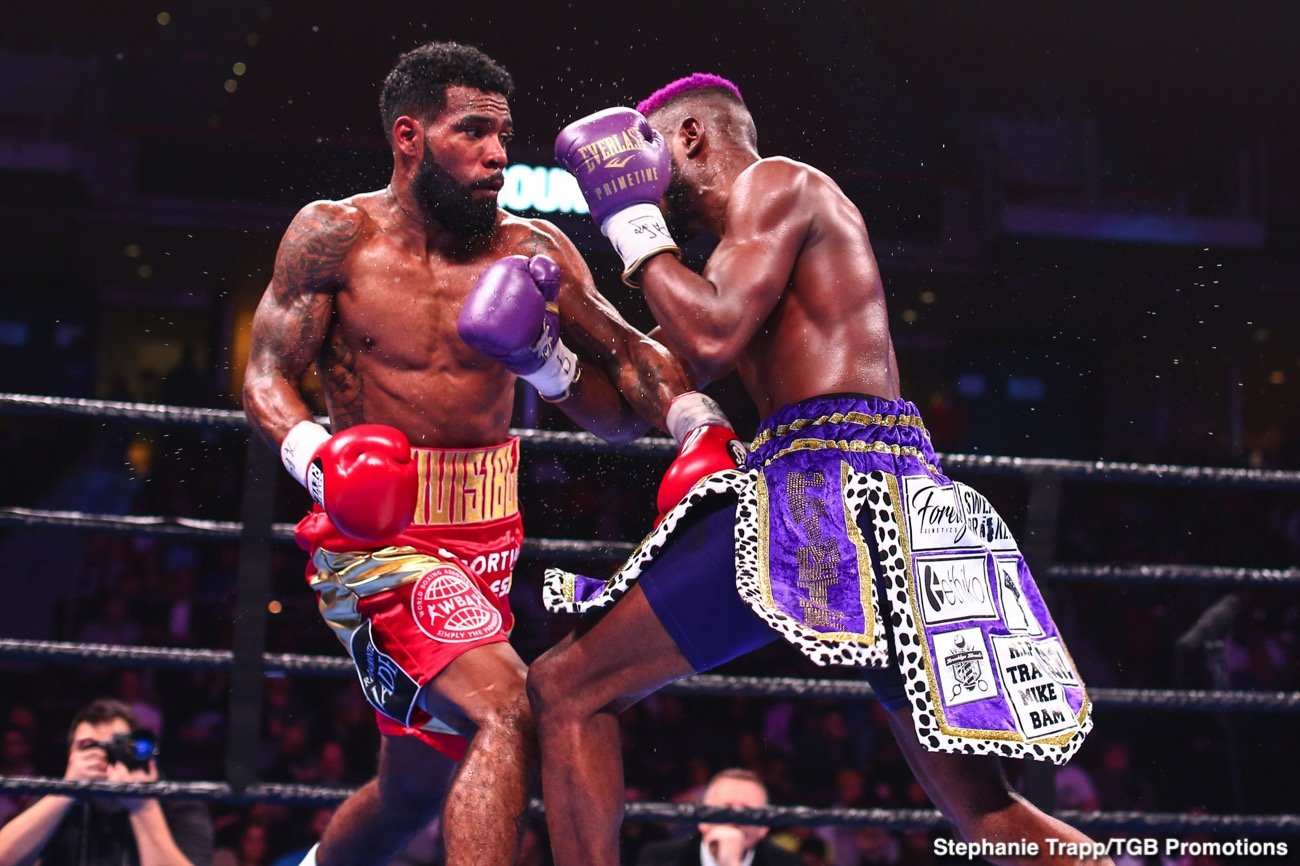 The 26-year-old Arboleda (16-1, 13 KOs) has amassed an impressive six-fight winning streak heading into the matchup against Colbert, with five of those victories coming inside of the distance.

Born in Curundu, Panama, and now fighting out Miami, Fla. Arboleda has fought professionally since 2014 and scored knockouts over two then-undefeated opponents in 2019, Victor Betancourt and Jose Saant.

In his last fight, Arboleda, who is ranked fourth in the 130-pound division by the WBA, bested former world title contender Jayson Velez by unanimous decision to win his first 12-round fight this February on SHOWTIME.

“Every boxer’s dream is to fight for a title and be victorious without leaving any doubt,” said Arboleda. “That is my plan for December 12.

I’m having the best preparation for my entire career. I feel great, strong, and fast, like never before. I’m sure it will be a fascinating fight from the very first round.”

Korobov (28-3-1, 14 KOs) returns to action after losing his December 2019 clash against Chris Eubank Jr. when he suffered a shoulder injury that forced the fight to end in the second round.

Korobov, who notched 300 wins as a decorated amateur, came into that fight off of a majority draw against Immanuwel Aleem after serving notice to the middleweight division that he would be a threat when he lost a hard-fought decision to undefeated middleweight champion Jermall Charlo in December.

Born in Orotukan, Russia, and now living in St. Petersburg, Fla, Korobov was a late replacement and gave Charlo a tougher fight than many experts expected. Korobov had been riding a four-fight win streak before the Charlo fight, following his first professional defeat against Andy Lee in a 2014 middleweight title fight.

“I am excited to be back in a PBC event on SHOWTIME December 12,” said Korobov. “I have a difficult opponent, but I expect to win and prove that I am back and even better prepared.

I must win against Ellis to get Jermall Charlo back in the ring. Of course, I believe I beat Charlo, but that is the past. Ellis is in my future, and I am coming to show I am still one of the best middleweights in the world.”

The 31-year-old Ellis (17-1-2, 11 KOs) will look to build off of his last outing, which saw him edge fellow contender Immanuwel Aleem by majority decision in December 2019.

For Ellis, that fight got him back in the win column after his first career defeat, a majority decision against DeAndre Ware in March 2019.

The Lynn, Mass.-native is the older brother of welterweight Rashidi Ellis and had an impressive amateur career, including a 2010 National Golden Gloves championship capped off by a victory over Terrell Gausha.

“It’s time for me to show out on December 12,” said Ellis. “Korobov had his chance against the top middleweights, and now it’s my time to take advantage of this opportunity and use a win over him to reach that level.

We’re working hard in San Diego, sparring with Canelo Alvarez so that everything is perfect and I’m at my best on fight night.”

A native of Brooklyn, Hitchins (11-0, 5 KOs) turned pro in 2017 after representing Haiti at the 2016 Olympics. The 23-year-old has flashed impressive skills as he’s amassed an unbeaten record in the pro ranks, which is the product of an extensive amateur career. 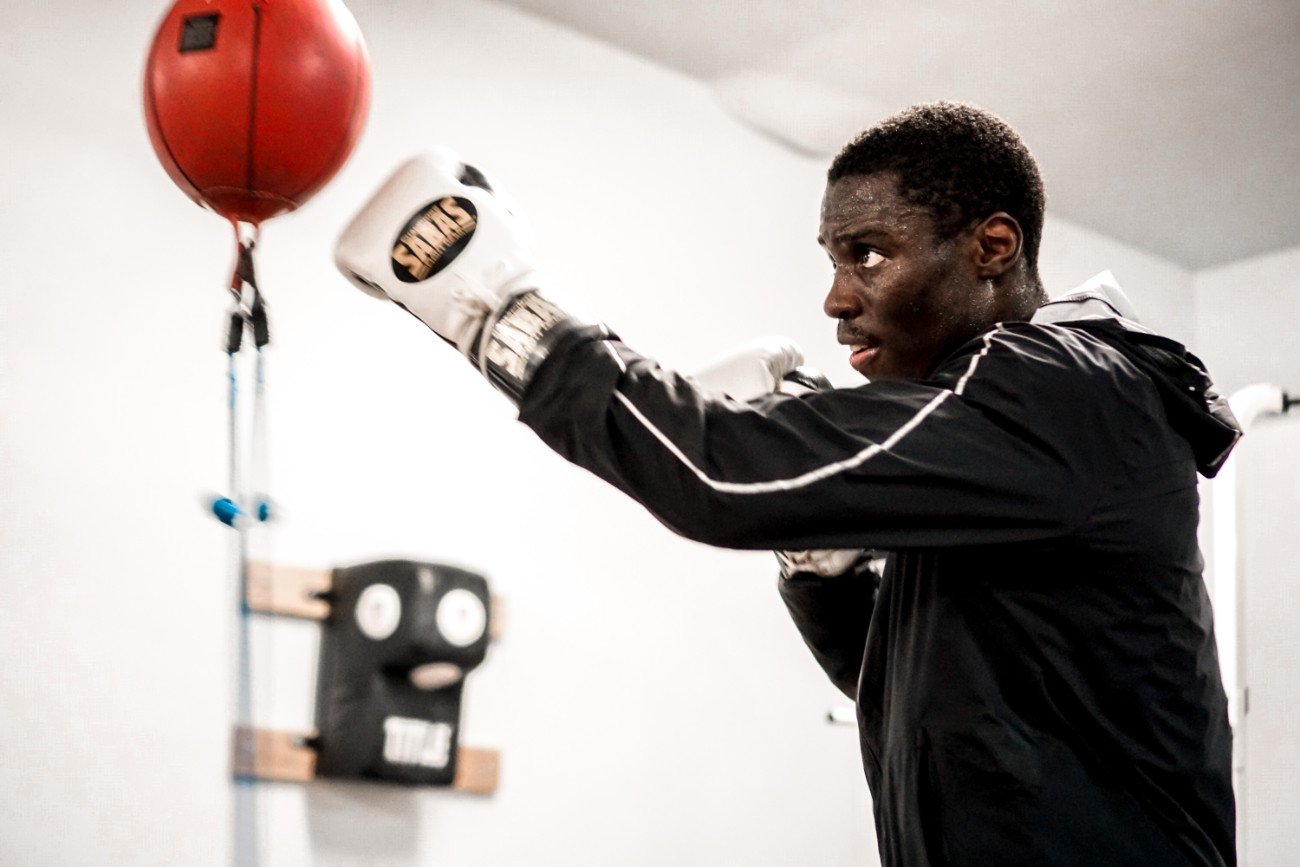 Hitchins scored four victories in 2019 before debuting in 2020 with a decision victory over Nicholas DeLomba. In his first two 10-round bouts as a professional, the southpaw has scored decisive unanimous decisions.

“I don’t overlook any opponent, but I believe I have a better and sharper skill set than Mendez,” said Hitchins. “I have all of the intangibles to become a world champion.

That’s often mistaken as being cocky, but it’s really just me believing in myself more than anyone else. I will take this fight seriously like I do any other fight and continue to do what I do to get one step closer to that title shot.

Being in camp with Floyd Mayweather and Gervonta Davis, I’ve learned a lot. I feel like I have to one-up the competition. They really pushed me to be a better fighter.”

A former super featherweight champion, Mendez (25-5-3, 12 KOs) has a reputation for providing stiff challenges to the sport’s best and has proven to be a durable contender at 140-pounds.

In 2019, Mendez fought to back-to-back draws against super lightweight contenders, first against Anthony Peterson in March and then against the unbeaten Juan Heraldez in May. 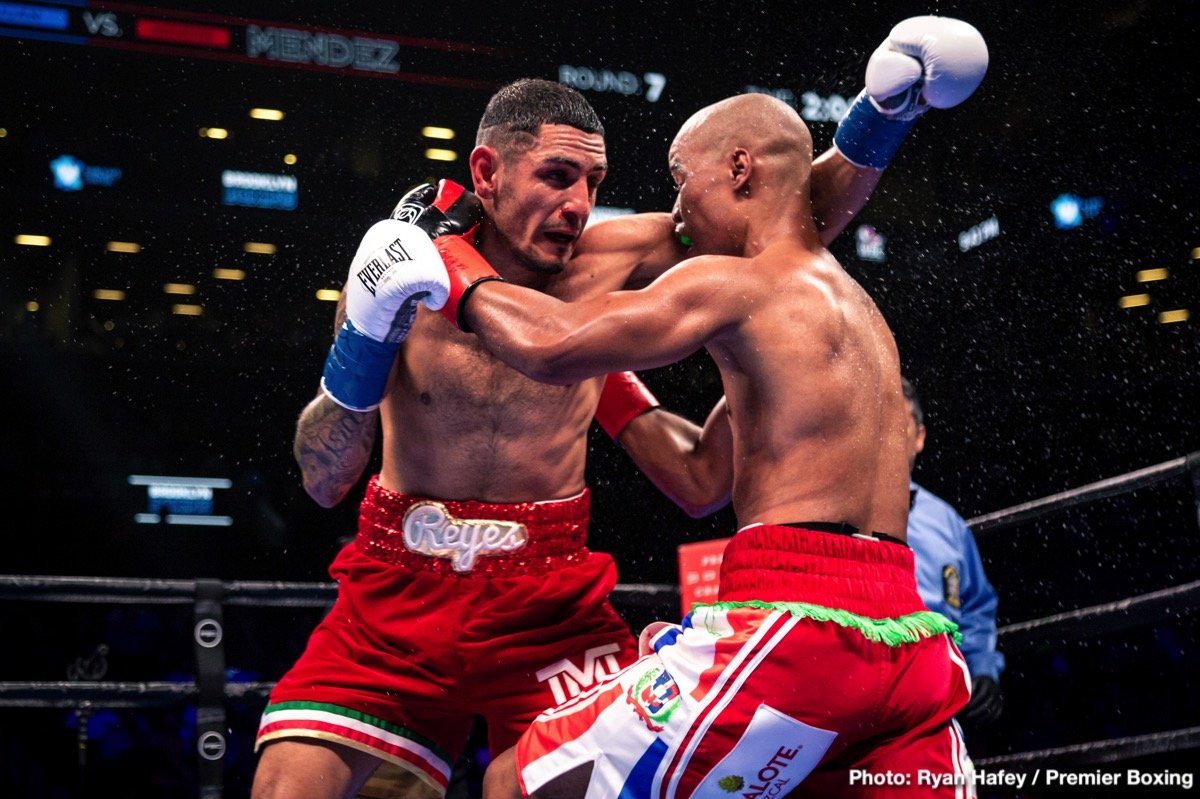 “I’m facing a young prospect who’s hungry for success, but I’m hungrier today than I’ve ever been in my career, and I have the experience to go along with it,” said Mendez.